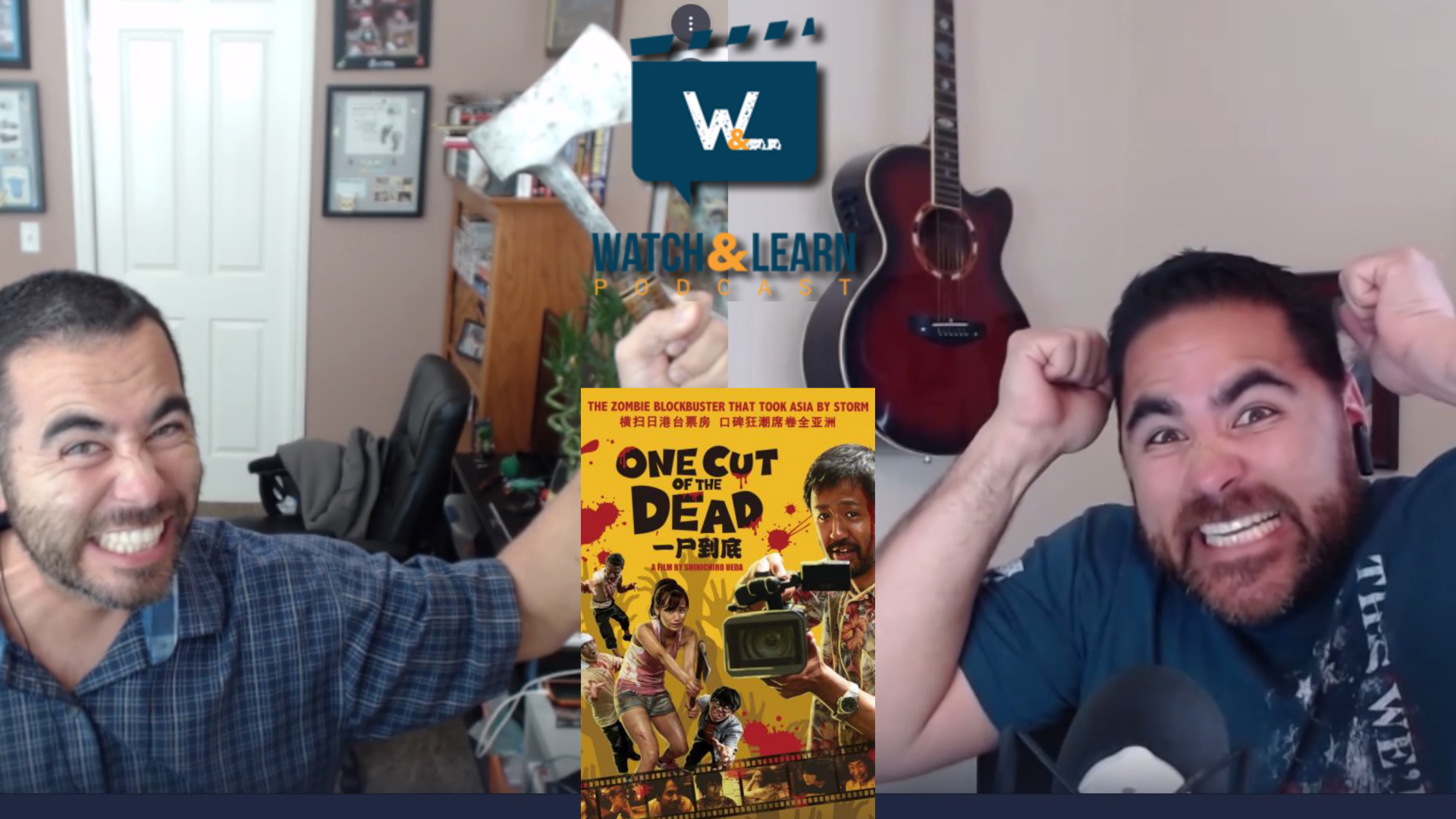 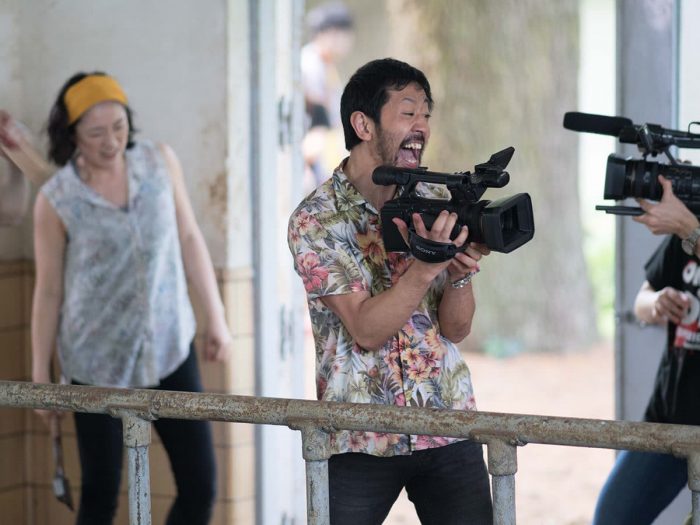 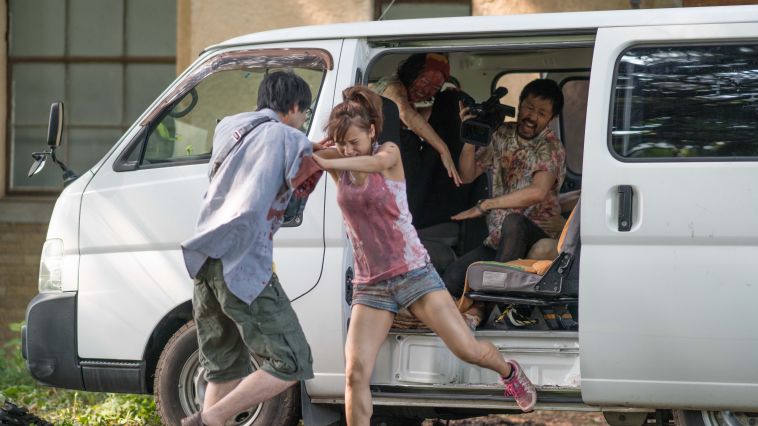 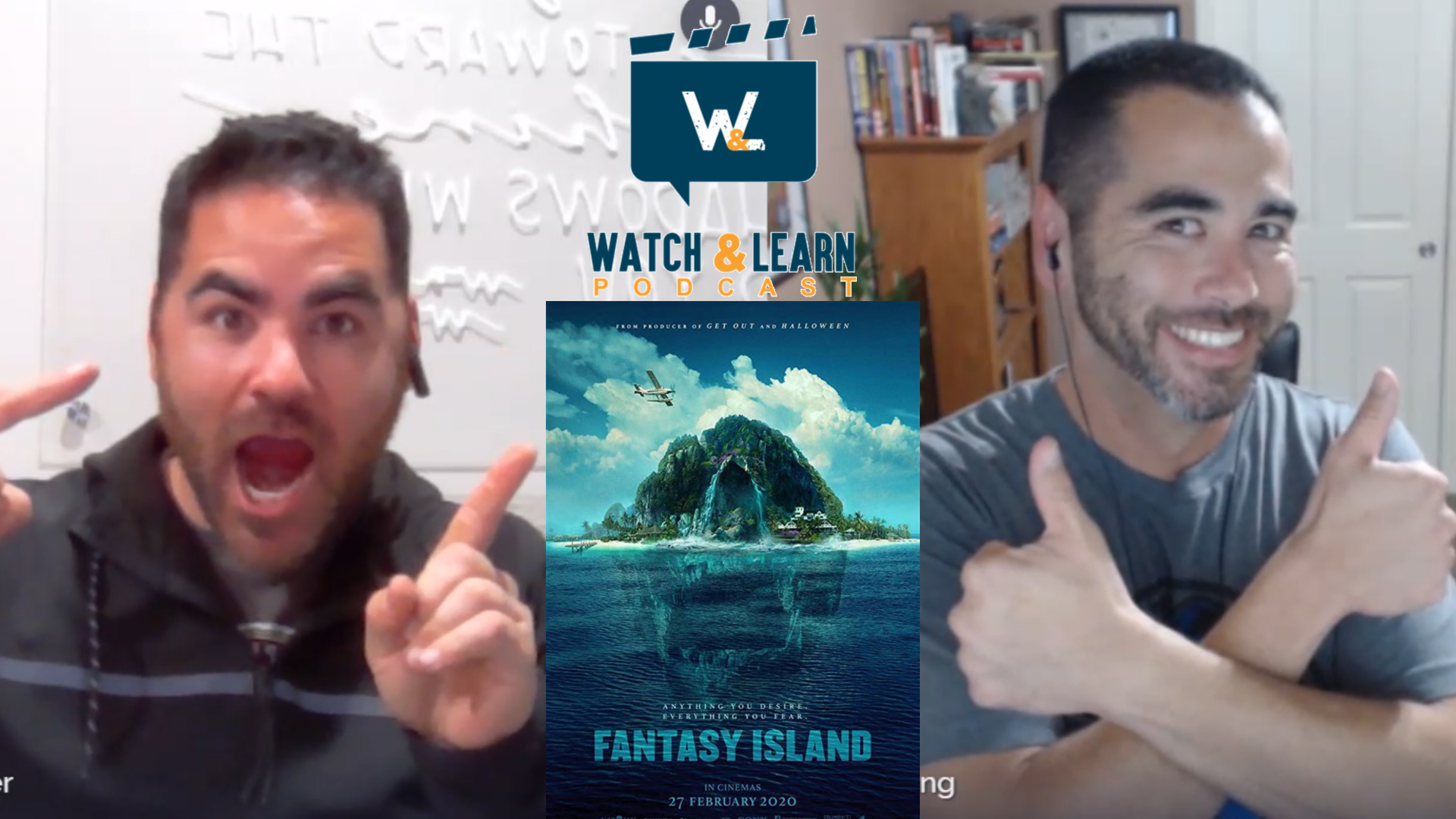 Fantasy Island is a fun, not-really-horror movie. Fun actors playing relatable characters with a crazy story in a beautiful island setting… and Chastity! What’s not to love?

Listen to our episode on Fantasy Island

Sky: What goes around comes around.

Dusty: Don’t turn your back on danger.

A beautiful island, but we’ll never be guests here. 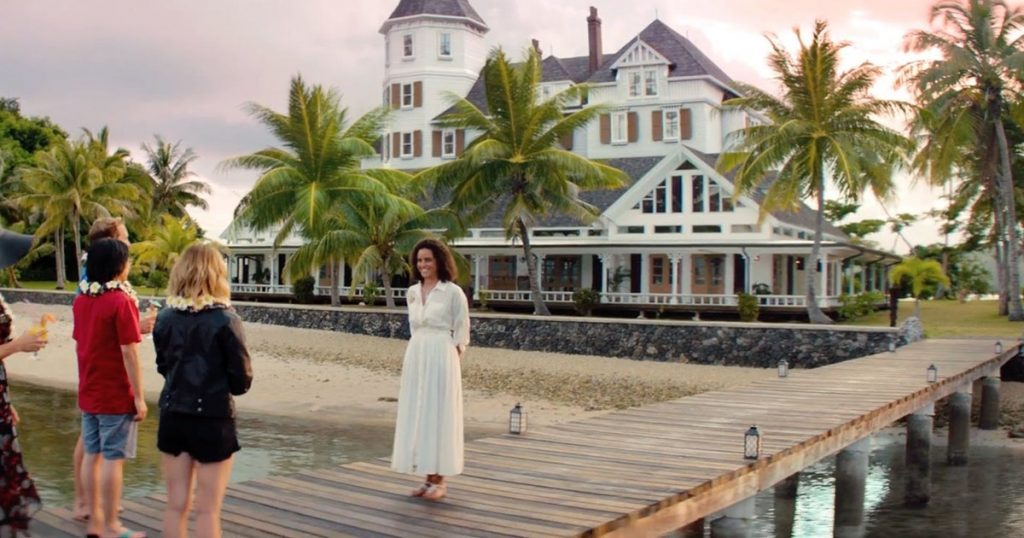 Sky: Regret is a disease.

Dusty: If at all possible, keep yourself safe while fighting. Live to fight another day. 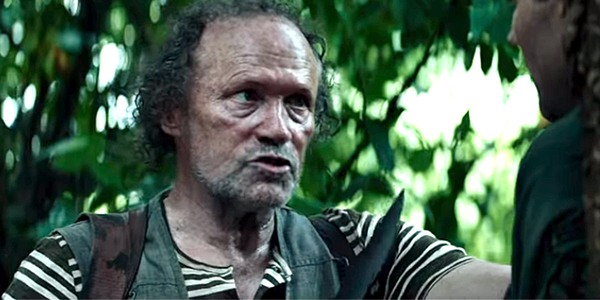 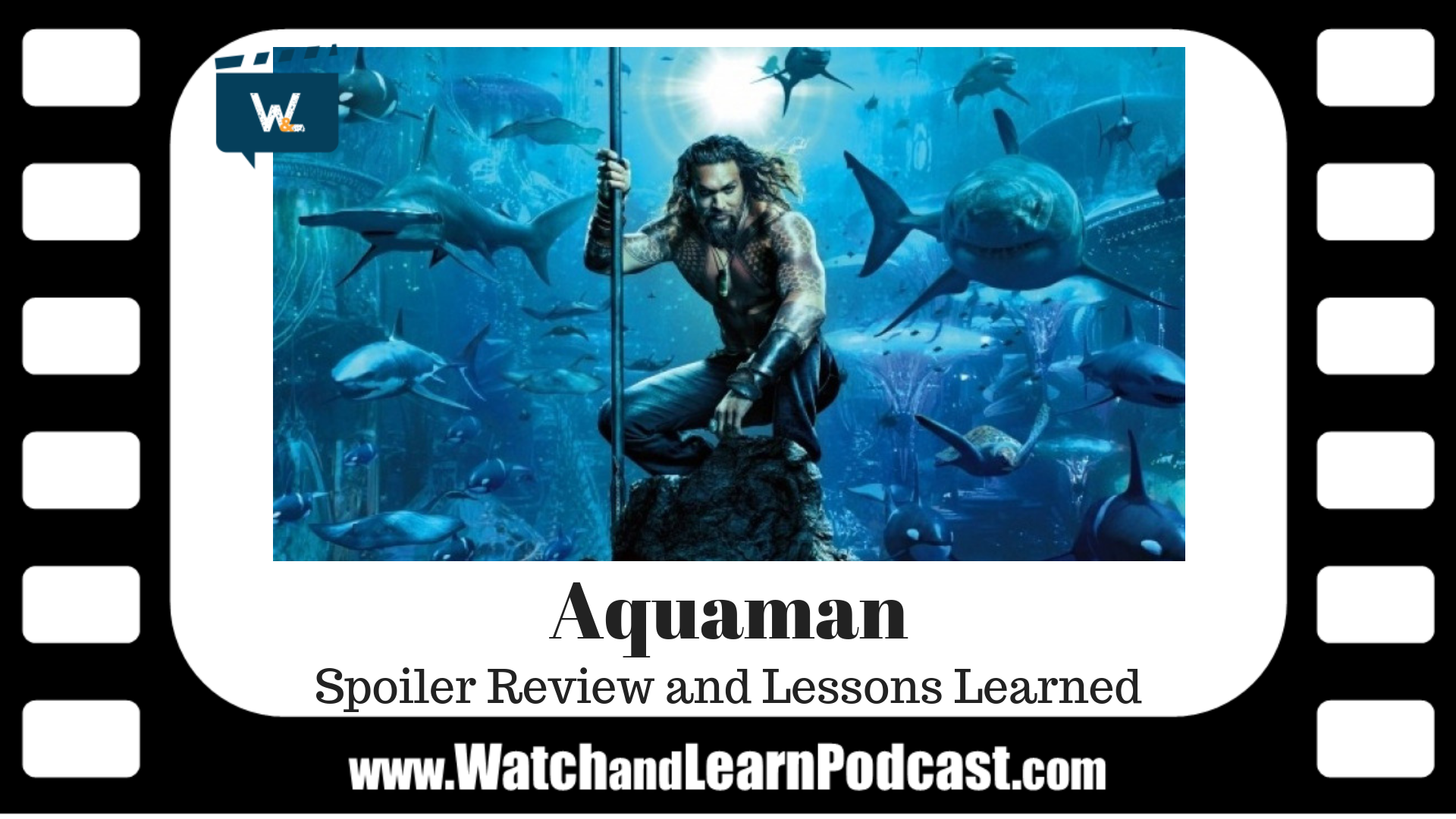