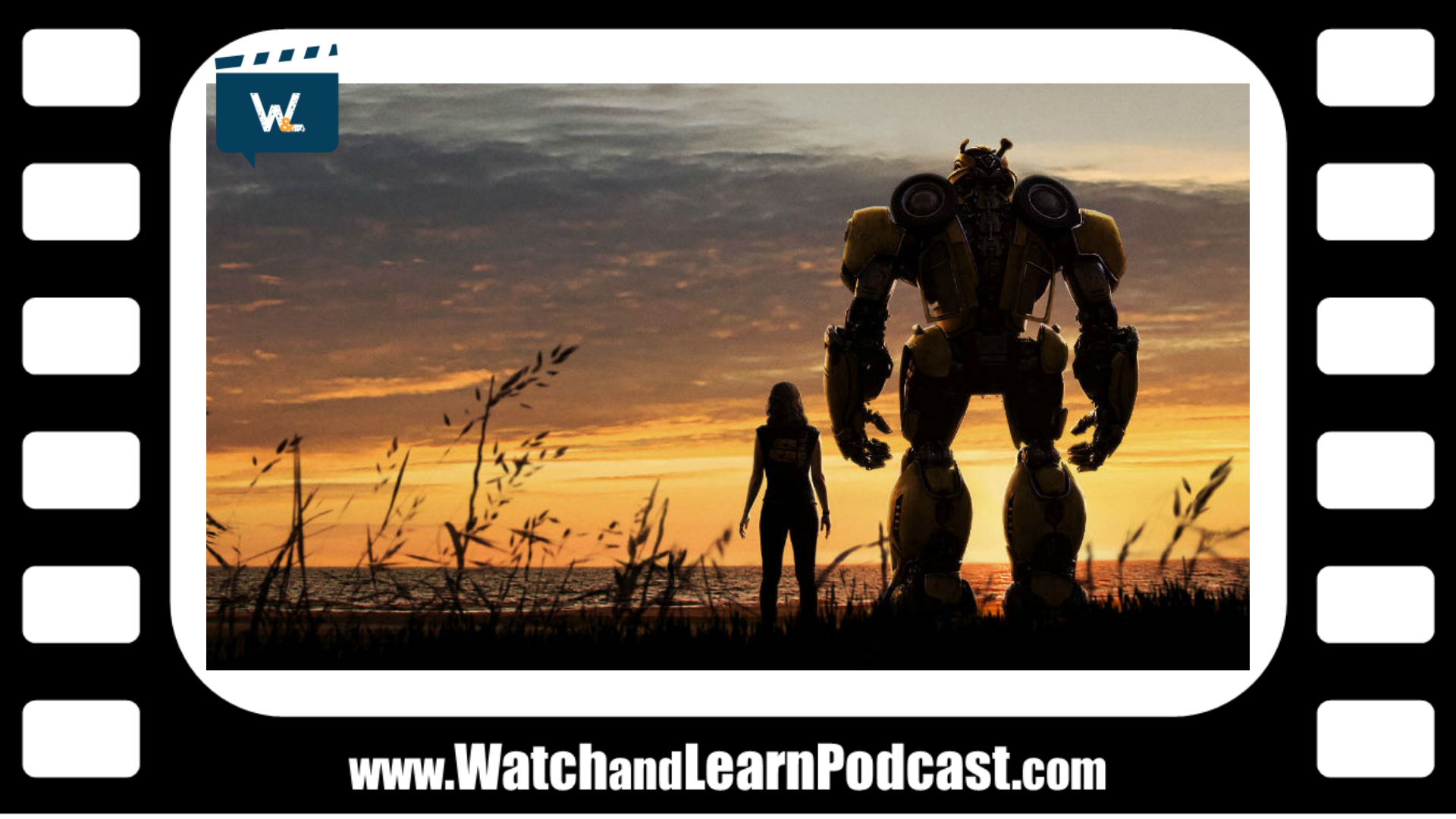 Bumblebee was better than every other live-action Transformers movie that came before it, but does that make it a good movie?  We enjoyed some aspects (old school look, characters, action, John Cena) but it left us rather bored and wanting more Cybertron action.

Sky: Do not shoot first and ask questions later.

Dusty: Have something that you can share with your kids regularly. Song, Movie, Event, etc. This will help them to remember you when pass on. Events are easier to remember. Dusty: Don’t force a change on someone. Sky: Do not leave aliens alone to torture another alien.

On Rotten Tomatoes the critics score of 92 was way ahead of the audience’s 80%.  I think the critics like the overly emotional story line and audiences wanted more action/Cybertron.

Dusty has chosen Aquaman as the next movie we’ll learn from.

If you missed it, last week we discussed Spider-man: Into the Spider-verse.