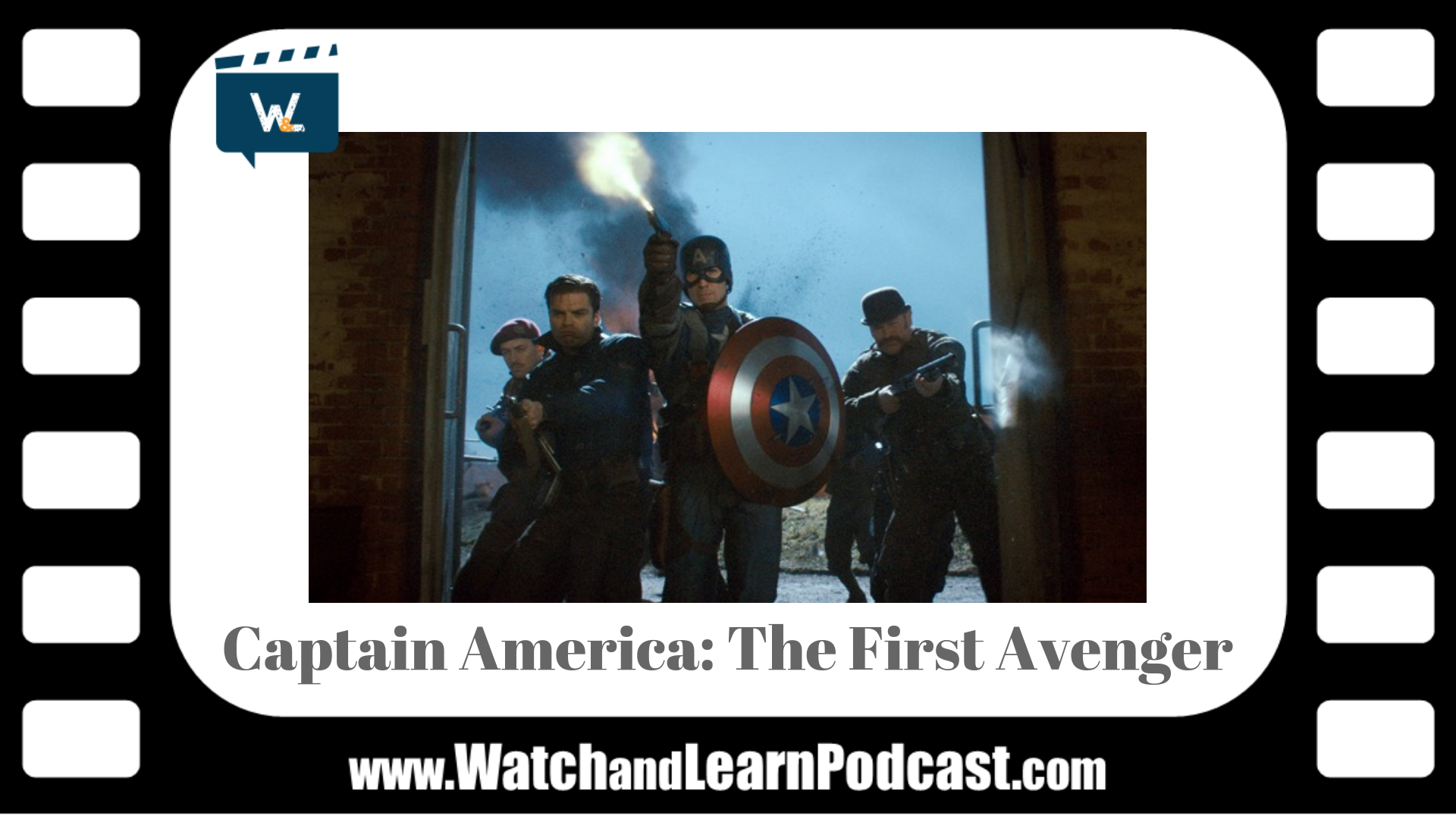 We loved Captain America: The First Avenger.  Great story, Chris Evans is a perfect Cap and totally re-watchable.  Some great supporting performances all around, and an incredible score by Alan Silvestri.  What’s not to love?

The little guy can make a big difference.

Be respectful of everyone even prisoners, because one day they may have a stick of their own. Always go after bullies. Even if they are Hitler.

If they deserve to die, kill them.

What is happening over there on Rotten Tomatoes?  Critics at 79% and audience at 74%?  2 issues here: critics are higher and the audience is soooooo looooooowwwww.

Sky has chosen Thor as the next movie we’ll learn from.

If you missed it, last week we discussed Ralph Breaks the Internet.