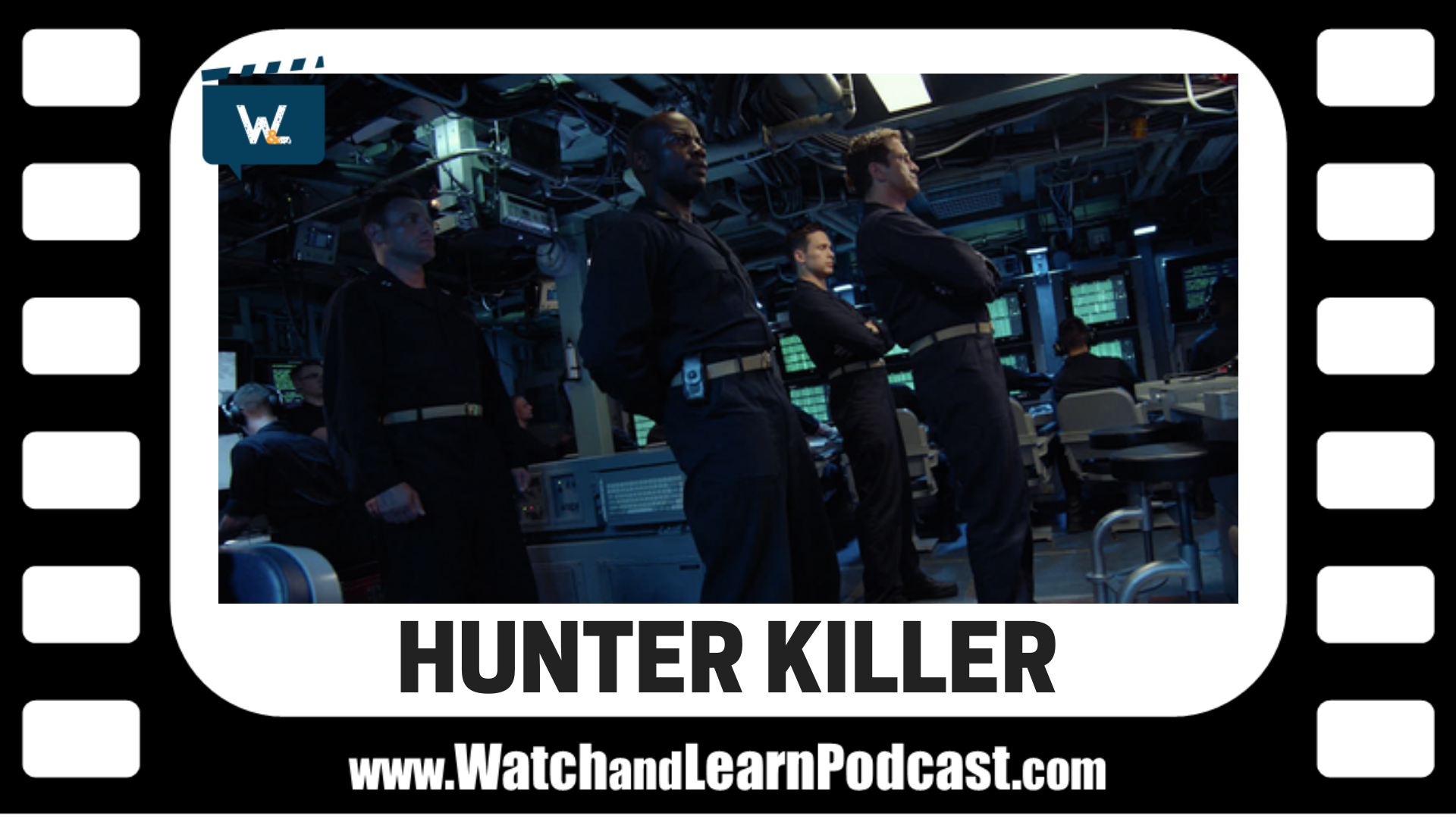 Always take the shot when you have it. Start off on the right foot with your new boss. Be the can-do, will-do, go-to guy for your boss.

Never join the Navy or you will be put into a large tin can and never see the sun.

Cooler heads prevail so try to keep your head about you and look at the situation objectively. Here it is, but we wouldn’t recommend watching the Hunter Killer official trailer before seeing the movie:

Man, critics were at it again with this one: 36% for those fools and 84% from the audience on Rotten Tomatoes.  Go, audience!

Sky has chosen the incomparable Die Hard (a Fathom Events presentation) as the next movie we’ll learn from.

If you missed it, last week we discussed The Goonies.