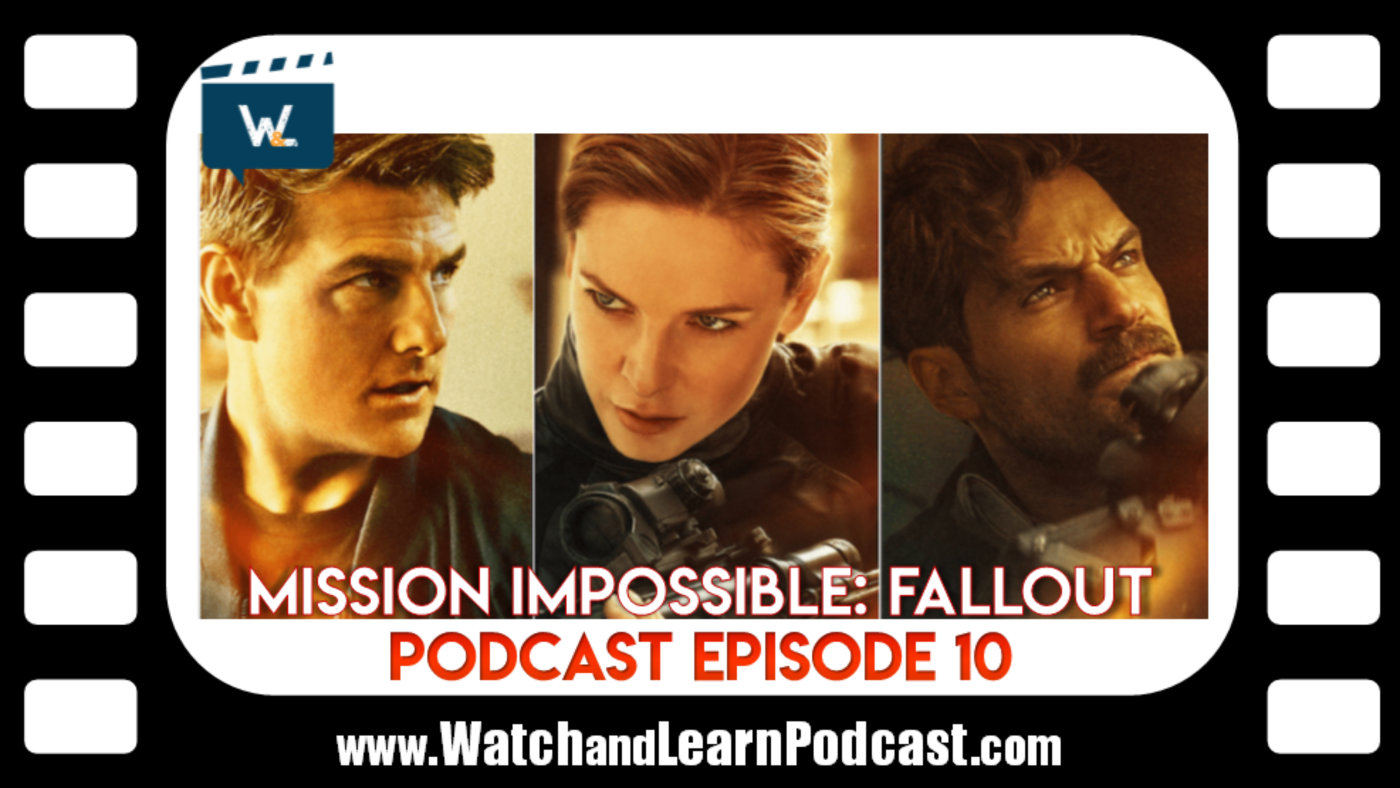 Mission Impossible: Fallout was the perfect combination of good story, awesome action and great acting.  This movie delivered on all it intended to.  Ethan Hunt is back and just as exciting as ever, but maybe a bit more careful now in his later years.

Do your clandestine activities behind closed doors. If you are in a car being chased by a motorcycle, ram it.

Learn to ride a motorcycle. Travel the World. It is Beautiful.

Accept the past, it’s what led you to where you are now.  Unhappy?  Make a change.

Wow, a 97% from critics on Rotten Tomatoes?  Two things: 1) how’d that happen for a Tom Cruise action movie?! and 2) well deserved.  The audience gave it an 88%

If you missed it, last week we discussed lessons learned from Captain Marvel.