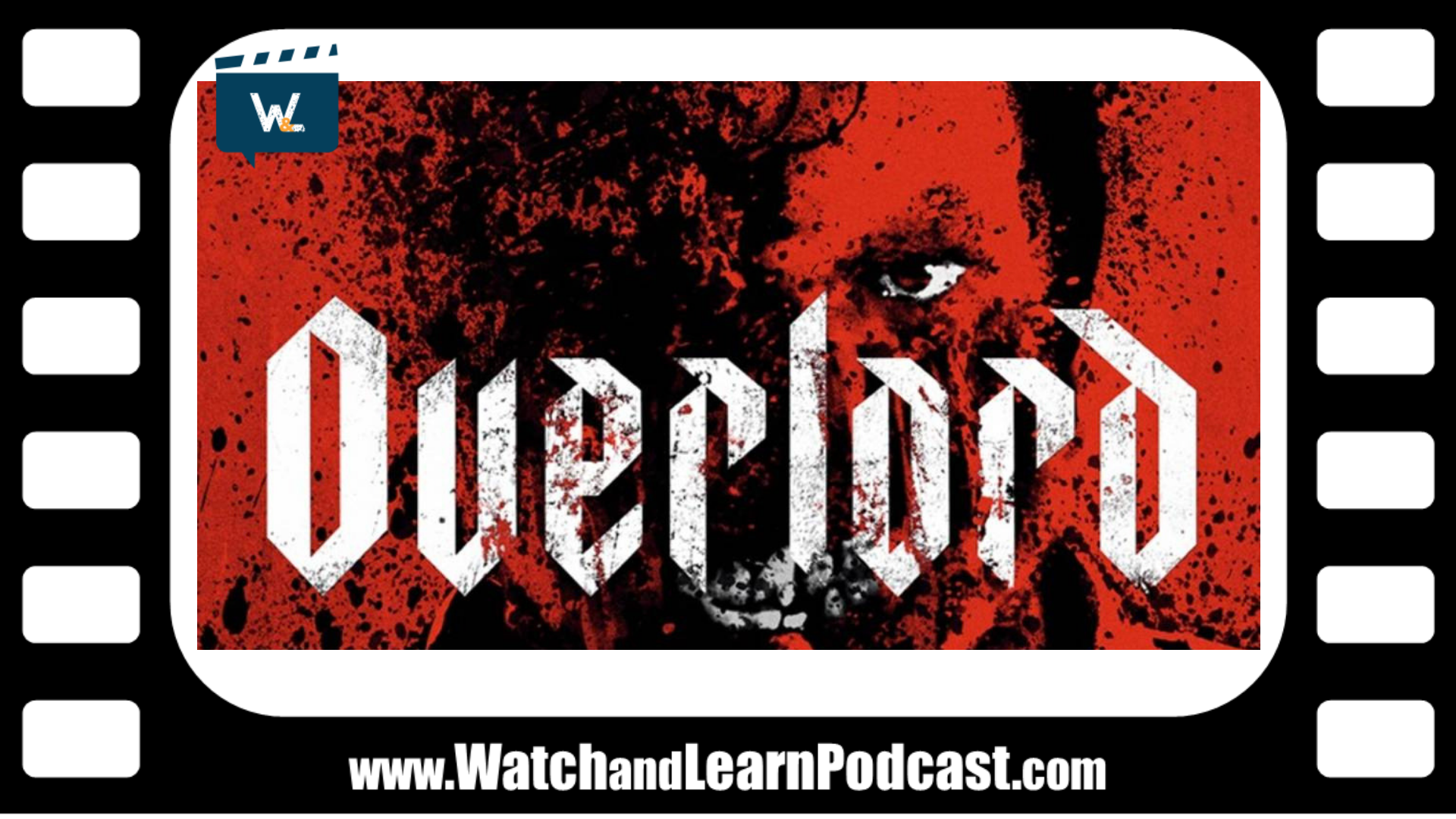 Overlord was super fun, realistic and gruesome.  What a great mash-up of WWII battles and Zombie hysterics.  We both recommend it highly.  The acting was great, the special effects and the gore rocked, the WWII action was spot on and the story made sense (most of it, anyway).

When it’s a matter of life and death keep your mind in-the-now. You should be 100% consumed with completing your mission and getting out alive. Never send one man to handle a prisoner.

Never look back when running away from an exploding church.

Do not bring the mortally wounded back from dead. It never works out.

Bonus Lesson: Be quiet when you’re behind enemy lines.  No chit-chat, Kathy!

Another close one!  Audience at 76% and critics at 81% on Rotten Tomatoes.

Sky has chosen Ralph Breaks the Internet as the next movie we’ll learn from.

If you missed it, last week we discussed Die Hard.