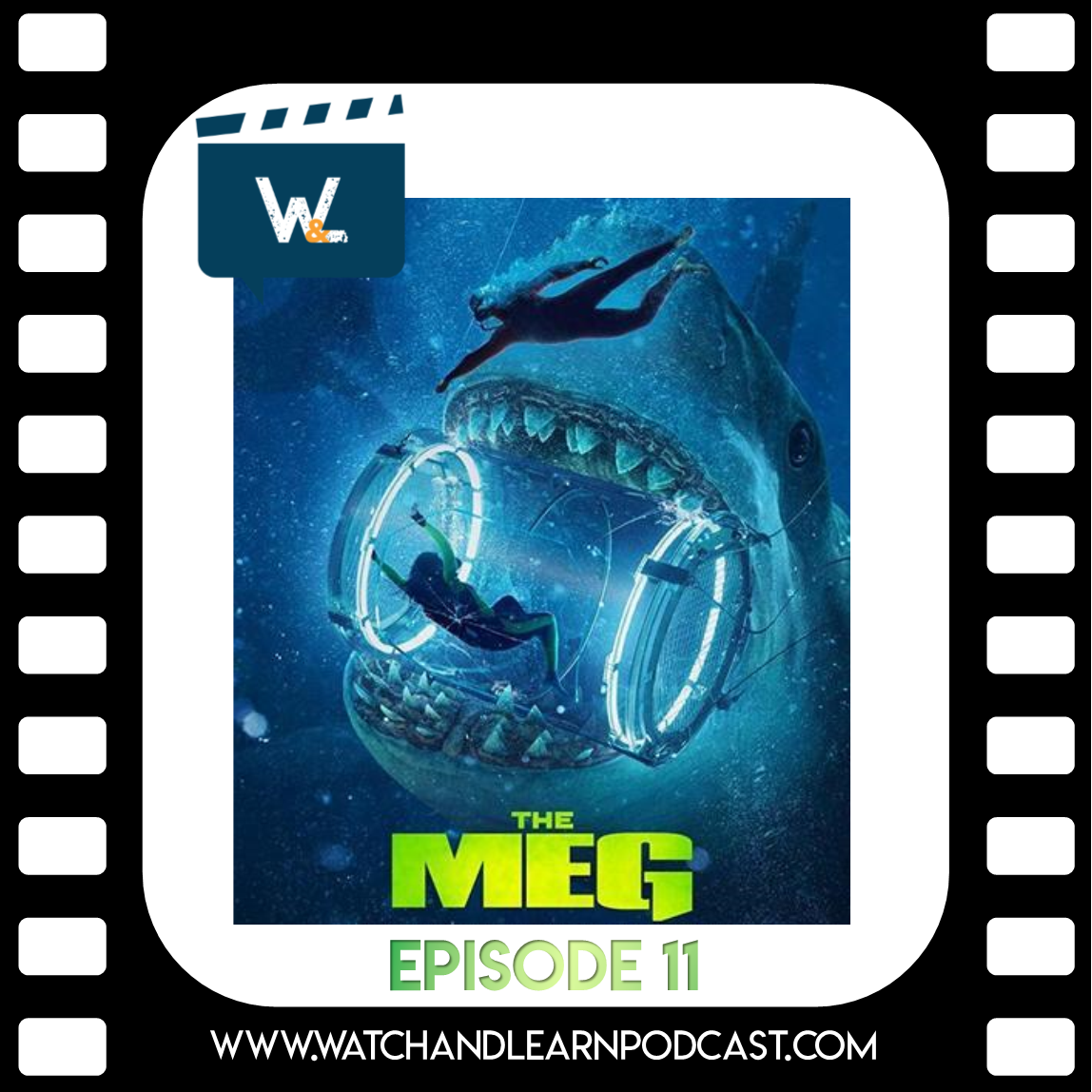 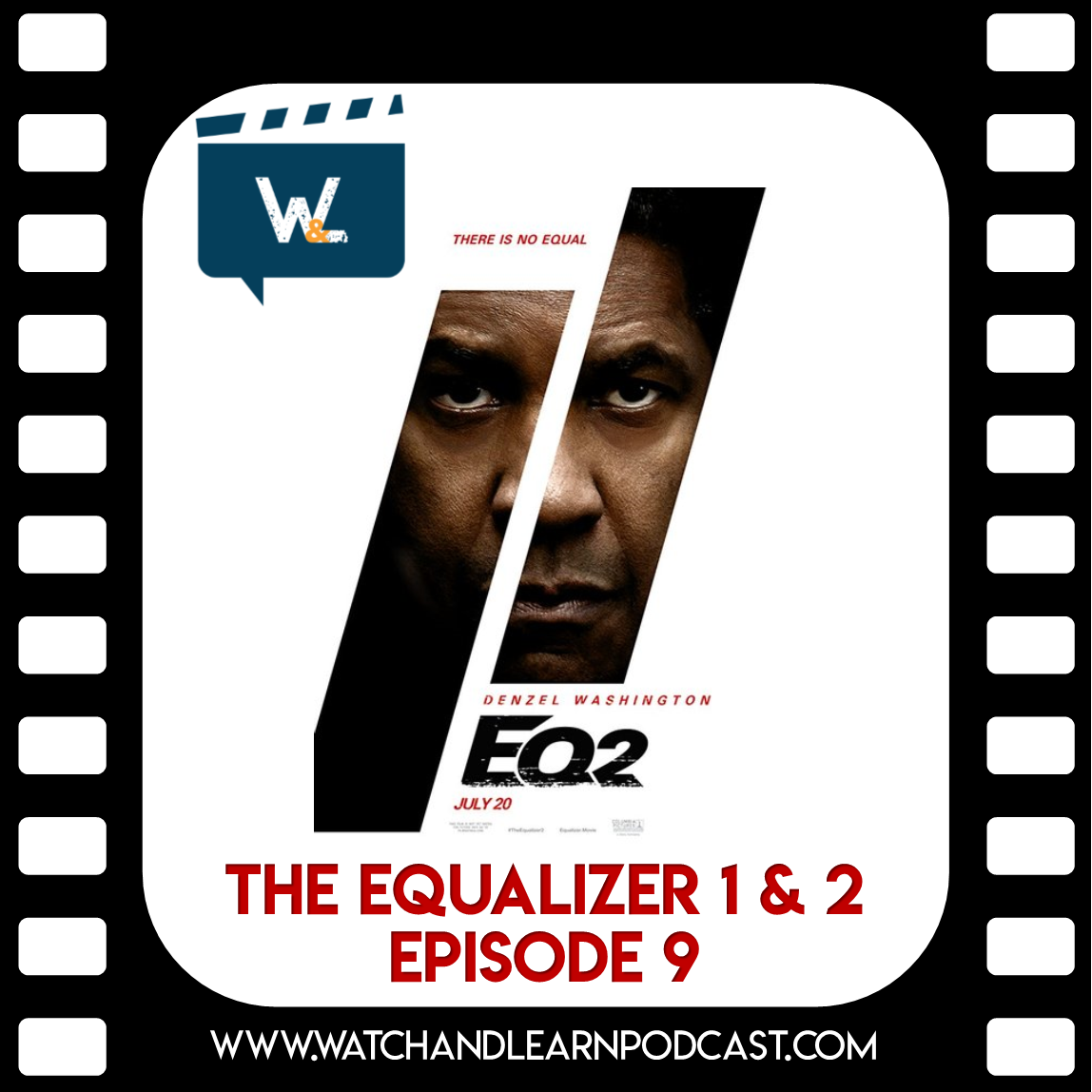 The Equalizer 2 was good, but didn’t bring much new to the table that we didn’t see in part 1.  We discuss both of them and the lessons we took away in this episode.

Lessons Learned from The Equalizer Parts 1 & 2:

Always be aware of your surroundings.

Be who you are in this world.

Always negotiate anything you have to pay for.

If you can do something about it, do it because you can.

Don’t pick a fight with an unknown entity. You can be a victim or learn from your painful experiences.

Always be nice to anyone that has access to your toothbrush.

Yeppers, like most action movies, the audience scored it higher than the critics.  74% versus 50% at Rotten Tomatoes.

Sky has chosen Mission Impossible: Fallout as the next movie we’ll learn from.

If you missed it, last week we discussed lessons learned from Skyscraper. 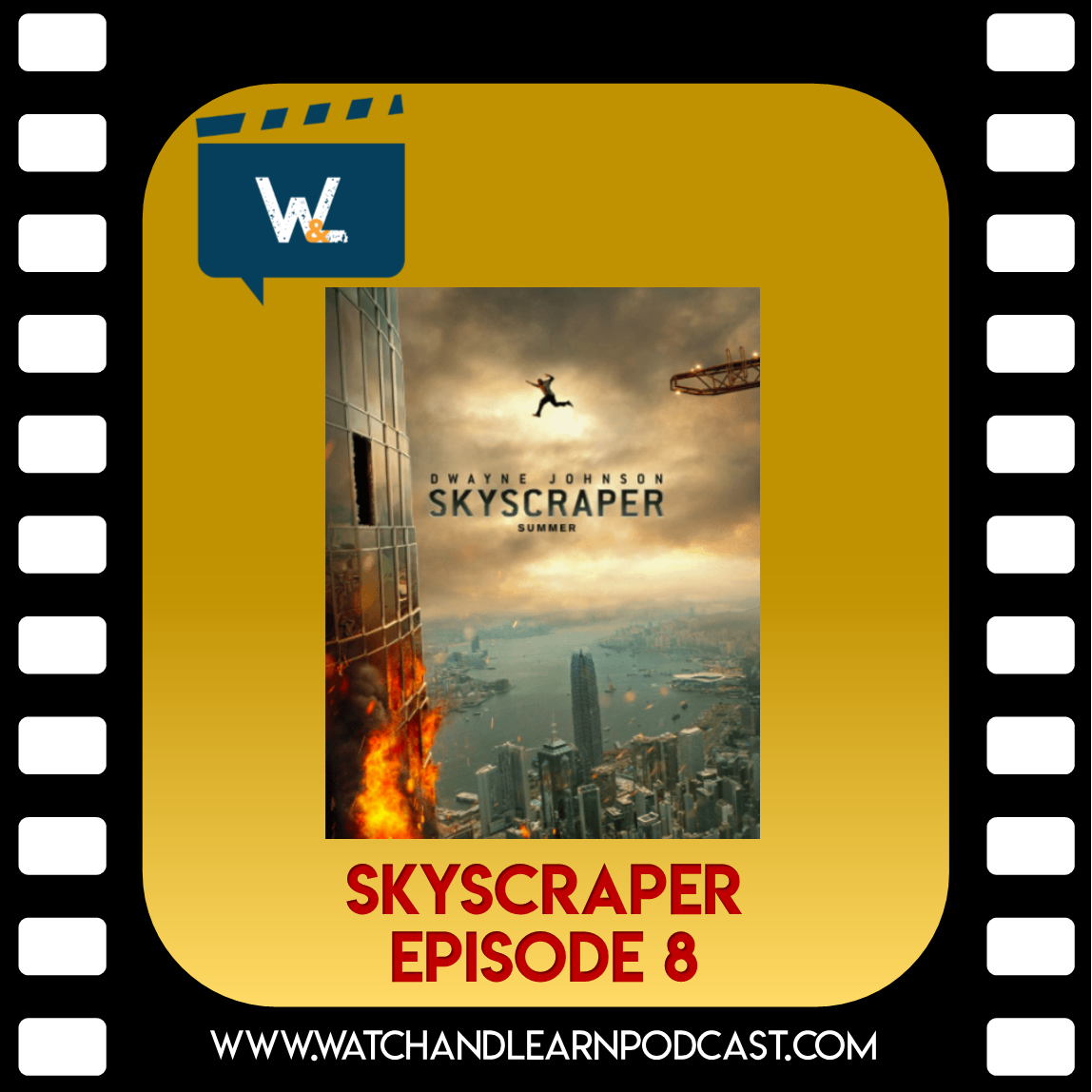 Skyscraper was a fun yet seen-it-all-before summer blockbuster movie.  We loved The Rock and the death-defying action in this ‘Die Hard’ repeat.

When you make the best decision you can with the information you’re given, accept the outcome.

If you’re going to die anyway, take as many with you as you can.

If you have the shot, take it. Don’t hesitate and eliminate the threat.

Keep guns in your safe room.

Don’t give over complete control of your $6.5 billion security system to anyone.

Never build a safe room because, as movies will show you, have safe room… will use.

Teach your kids to run away from men with guns.

Yep, as expected there’s a hug gap between critics at 49% and the audience at 79% Rotten Tomatoes.

Dusty has chosen The Equalizer 2 as the next movie we’ll learn from.

If you missed it, last week we discussed lessons learned from Ant-Man and The Wasp. 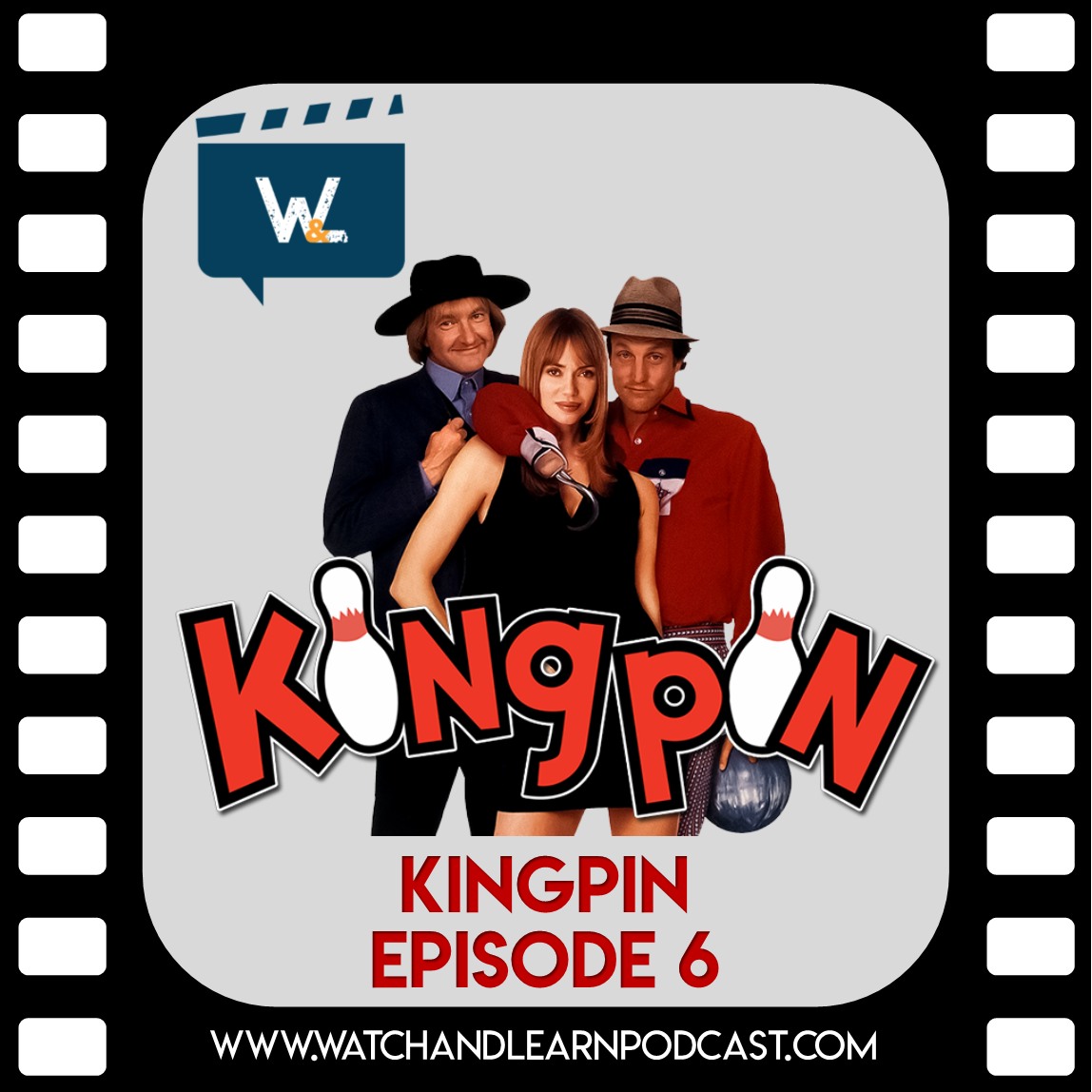 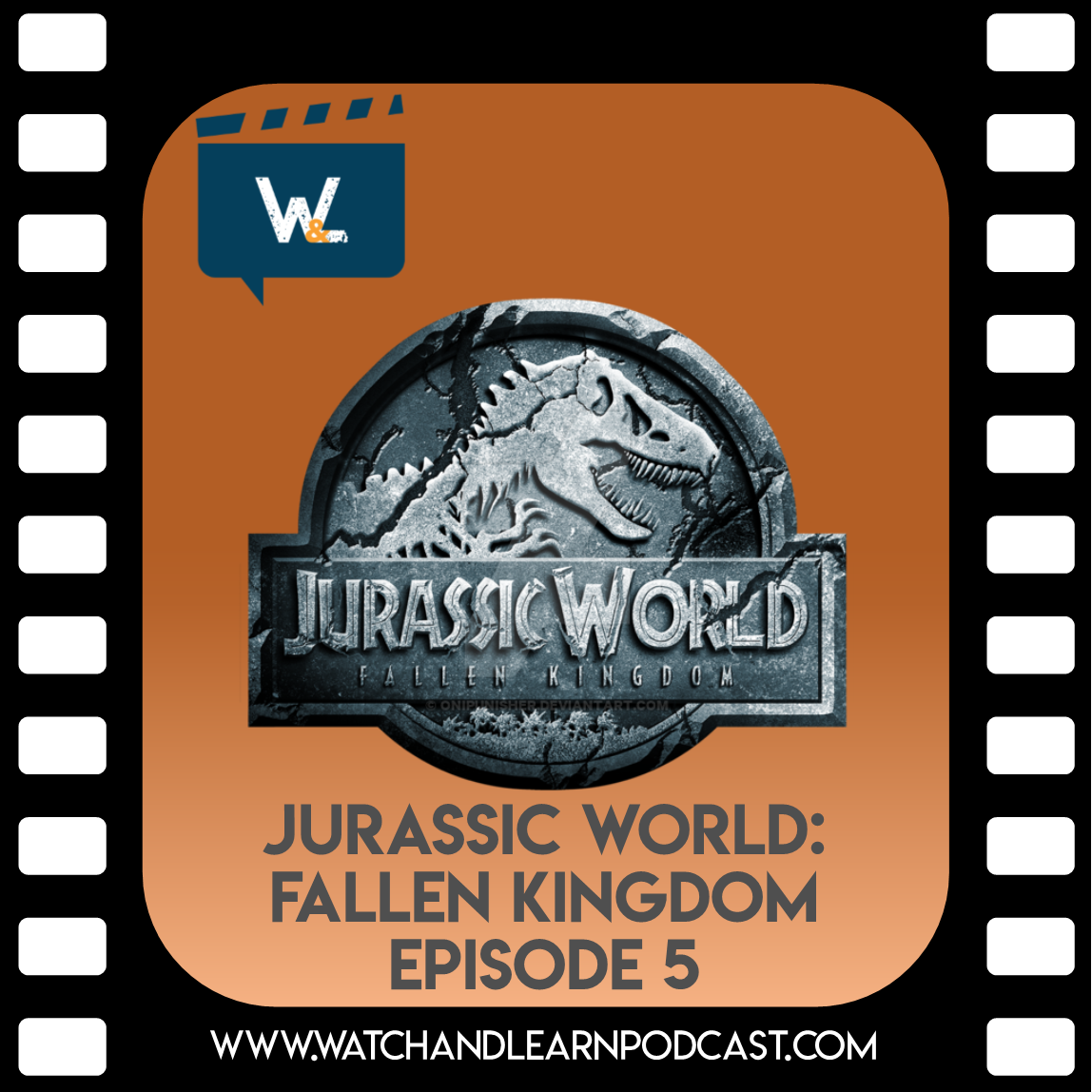 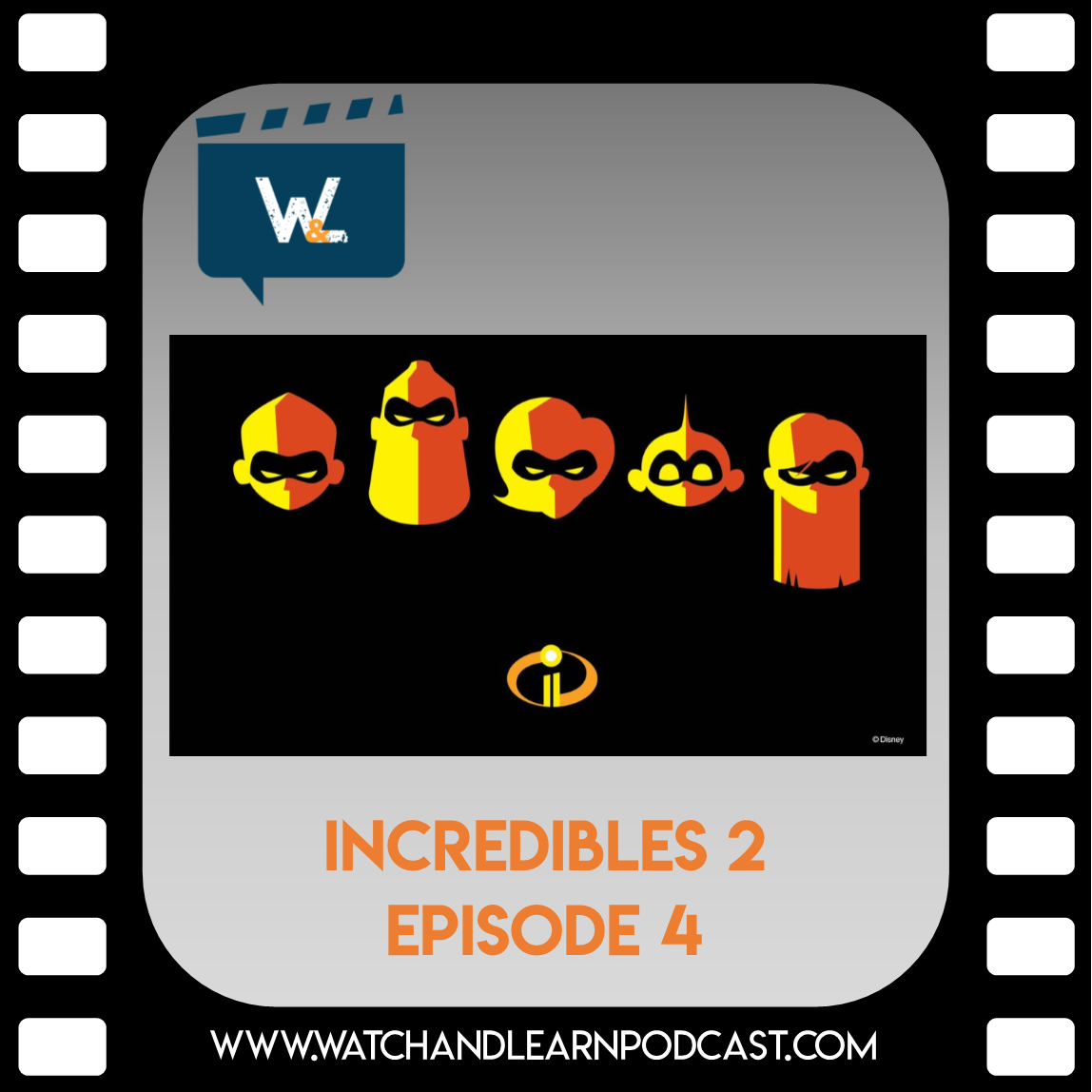 Incredibles 2 was fun, and Dusty enjoyed it more than Sky did.  We both loved seeing all our same characters in a “new” adventure that had many elements of the first installment.

An event can be seen differently by different people.

Protect yourself don’t wait for help

To fix the law, you have to break it.

Dusty has chosen Jurassic World: Fallen Kingdom as the next movie we’ll learn from.

If you missed it, last week we discussed lessons learned from Deadpool 2. 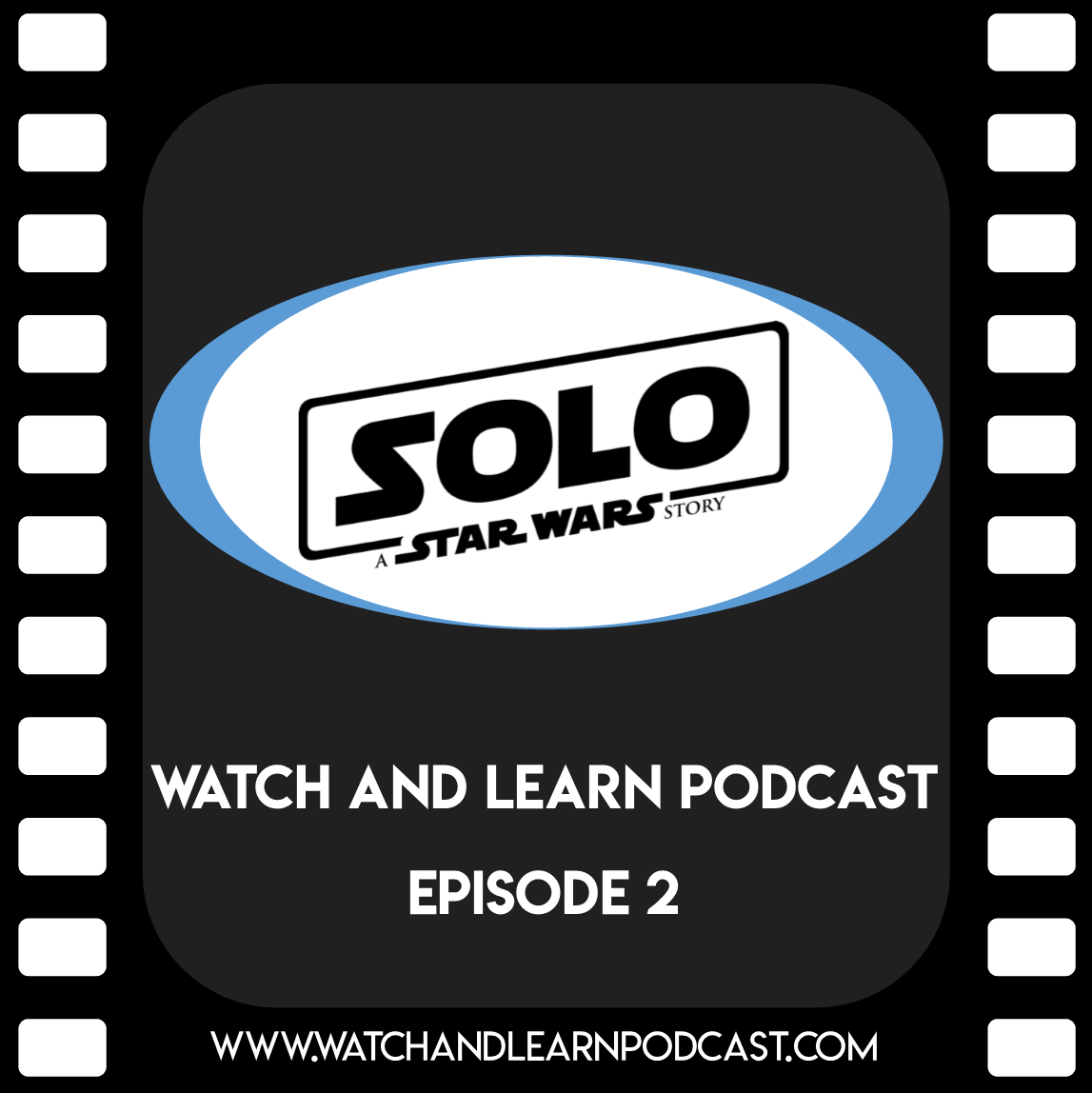 Solo: A Star Wars Story was a surprisingly good movie, given that we didn’t care for the most recent two releases in the Star Wars Universe.

When you see an opportunity, take it.

Anti-lesson: Assume everyone will betray you and you will never be disappointed.

Real lesson: Don’t have expectations, plan as much as you can and improvise when necessary.

Think outside the box for solutions to your problems.

Know how you’re going to win before you play.

Think a few moves ahead of your opponent.

Assume people will let you down.  Understand that heading into anything.

Dusty has chosen Deadpool 2 as the next movie we’ll learn from.

If you missed it, last week we discussed lessons learned from Avengers: Infinity War. 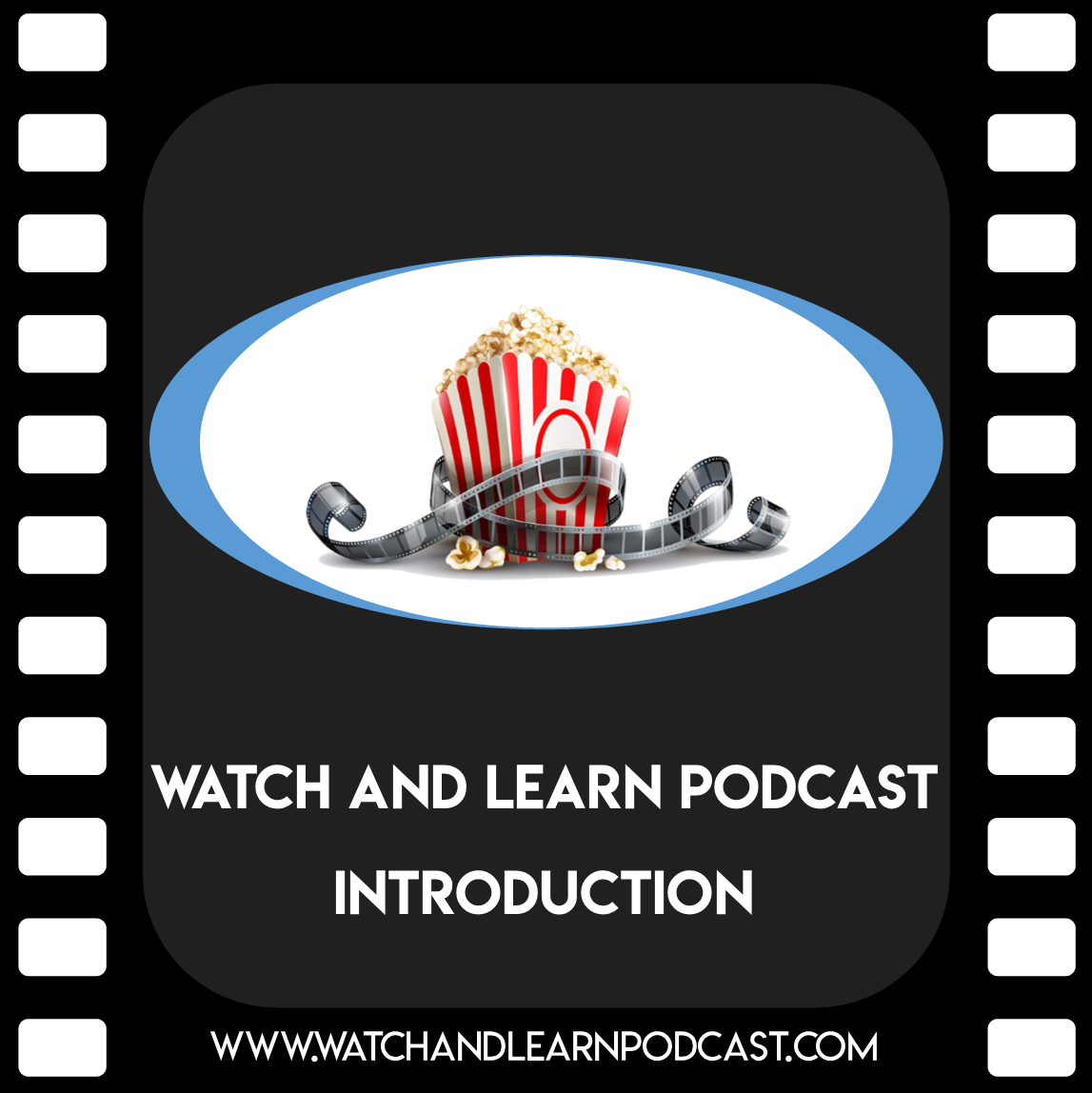 Hello and welcome to our new show, the Watch and Learn Podcast.

We are brothers, Sky Matsuhashi and Dusty Matsuhashi Heiner (he took our step dad’s last name).  We live in different cities now, and this podcast allows us to hang out and and share ideas.

We love movies and discussing what we liked/disliked about each.  We believe that you can learn from anything, and the entertainment you consume can be a part of this process.

Join us as we watch movies, new and old, and discuss the life lessons we extract from them.

Dusty has chosen Avengers: Infinity War as the first movie we’ll learn from.