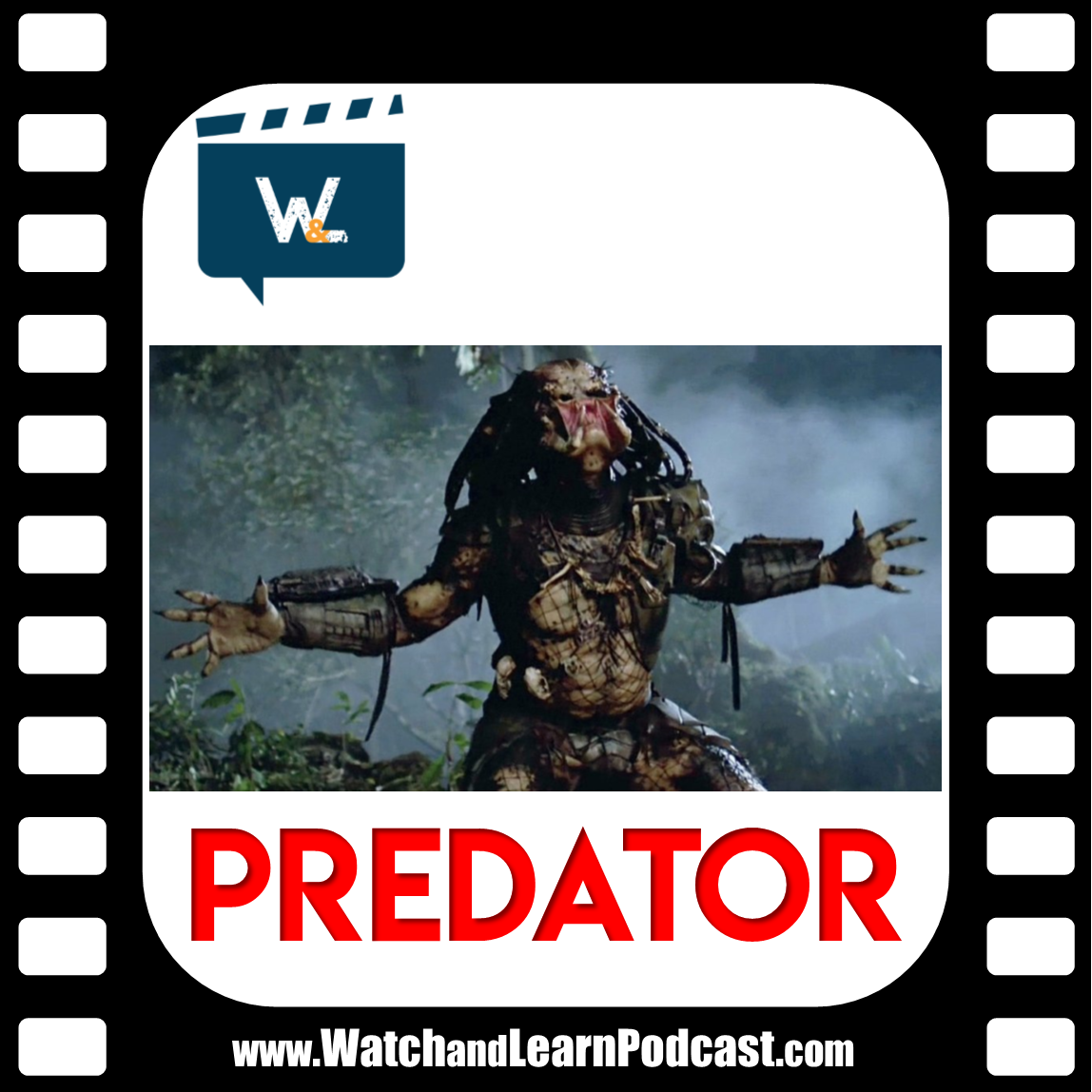 Predator can do no wrong in our eyes.  We love this height-of-80’s-action movie.  It does not get better than this.

When you are in a fight, competition, poker, don’t tip-off your opponent that you have a trick up your sleeve by changing your actions.

Chew makes you a sexual tyrannosaurus.

:55 The Making of Predator

Being expendable is never a good thing.

Sometimes you can’t run and you’ve just got to make a stand. Always be ready to adapt to every situation to give you an advantage and be smart to watch for things you can exploit in your opponent.

You can shave without shaving cream.

Never take your eyes off your target.

87% fans, critics at 80%.  Well, I guess not all critics are terrible on Rotten Tomatoes.

Sky has chosen The Predator as the next movie we’ll learn from.

If you missed it, last week we discussed lessons learned from Crazy Rich Asians.