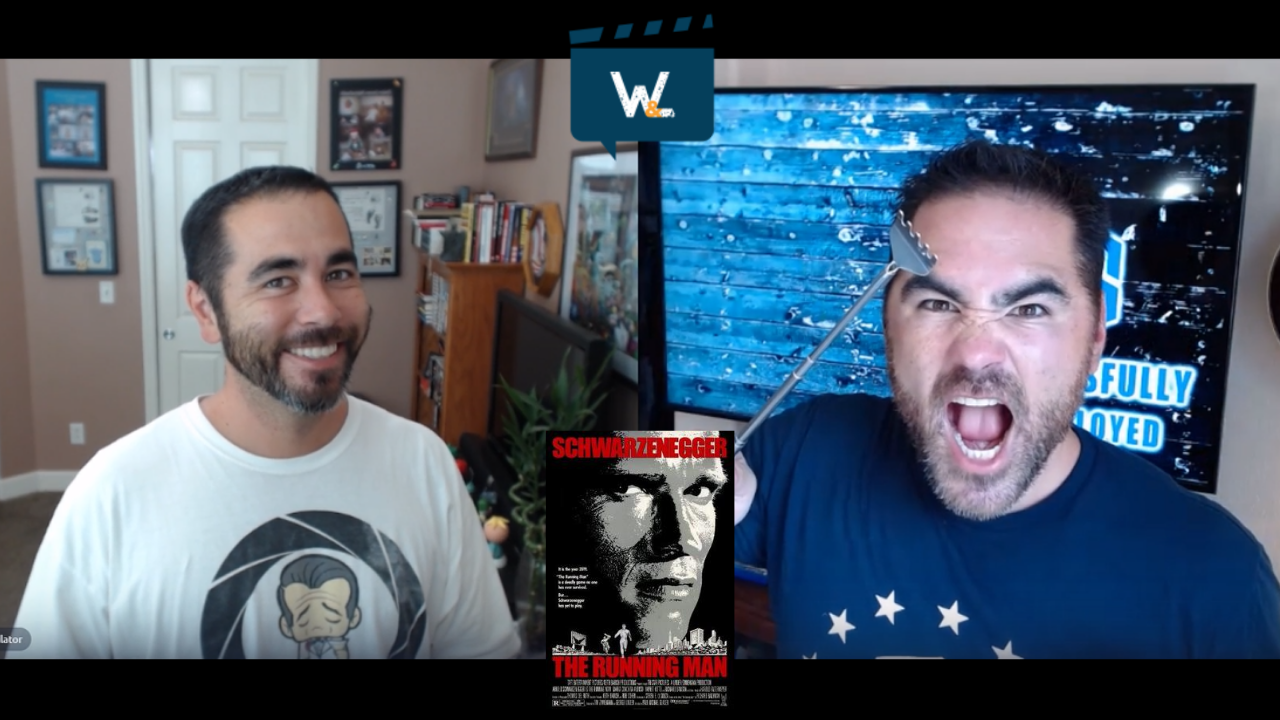 The Running Man is still a lot of fun. Campy at times, but good stalker killing action, Schwarzenegger and Maria Conchita Alonso and a dystopian future make for a great watch. Plus, without this movie we would’ve never gotten, “Here is Sub Zero. Now… PLAIN Zero”. Schwarzenegger one-liners for the win!

Listen to our episode on The Running Man

Dusty: Use a stick and poke him in the eye.

The perfect prop to take away from The Running Man… Arnie’s Hawaiian duds! 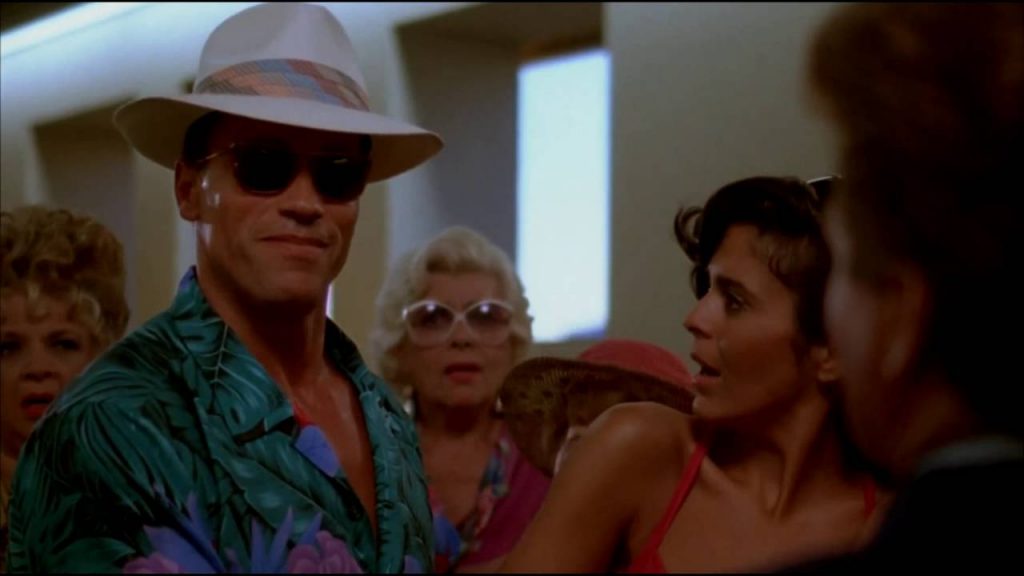 Sky: Nobody likes a liar. 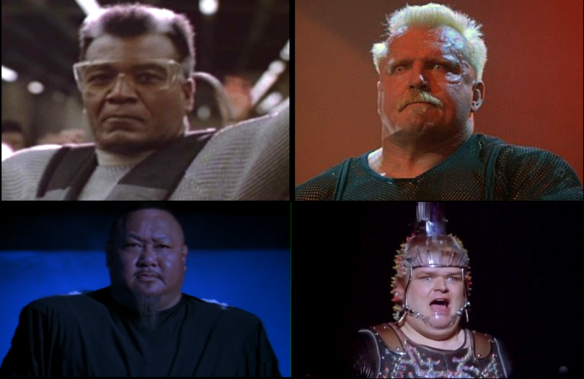 Sky: Being exasperating may help you get beyond authority.

Dusty: Don’t be a hypocrite and a jerk like Killian.

I blame his jerk-ass parents. What do you expect your kid to turn into when you name him Damon Killian?! 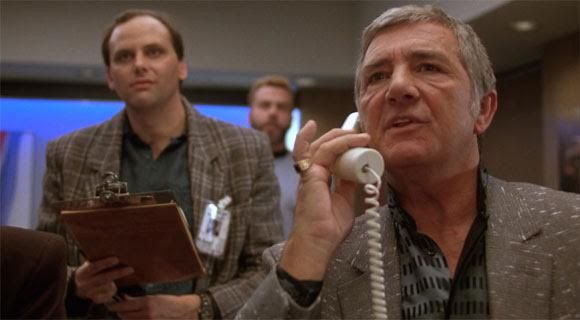