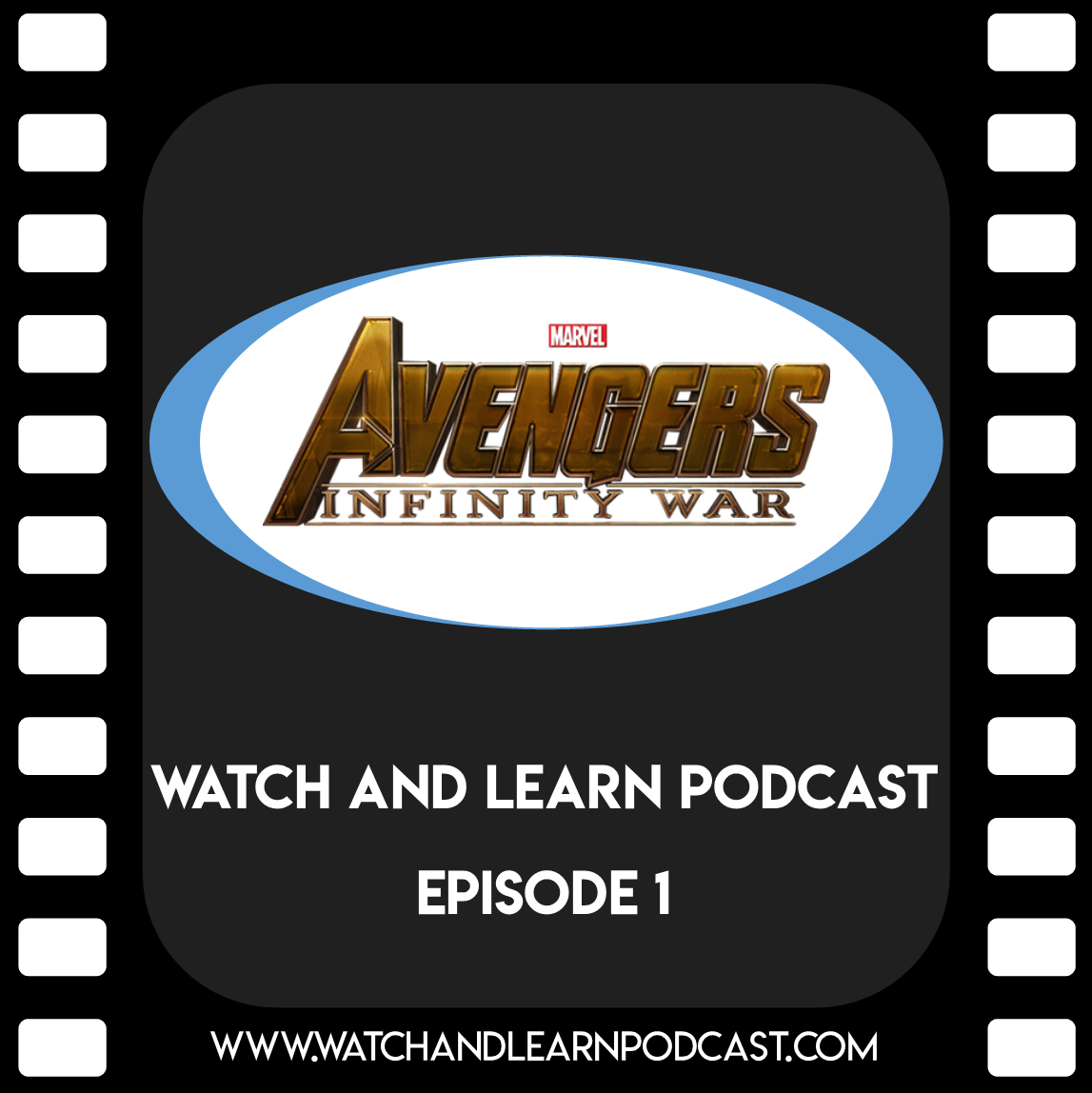 Originally aired on 6.21.18 as our first episode

We LOVED Avengers: Infinity War.  Plenty of action, great characters and story, along with lots to learn.

Movies can save your life.

Anger screws everything up.

Sometimes you win when your opponent thinks they’ve won.

All power in one place is deadly. “Power corrupts, but absolute power corrupts absolutely.”

Don’t let your pride get in the way, especially between you and your friends.

We’ll revisit Ant-man and the Wasp next week before we finally get the time to watch Captain Marvel.