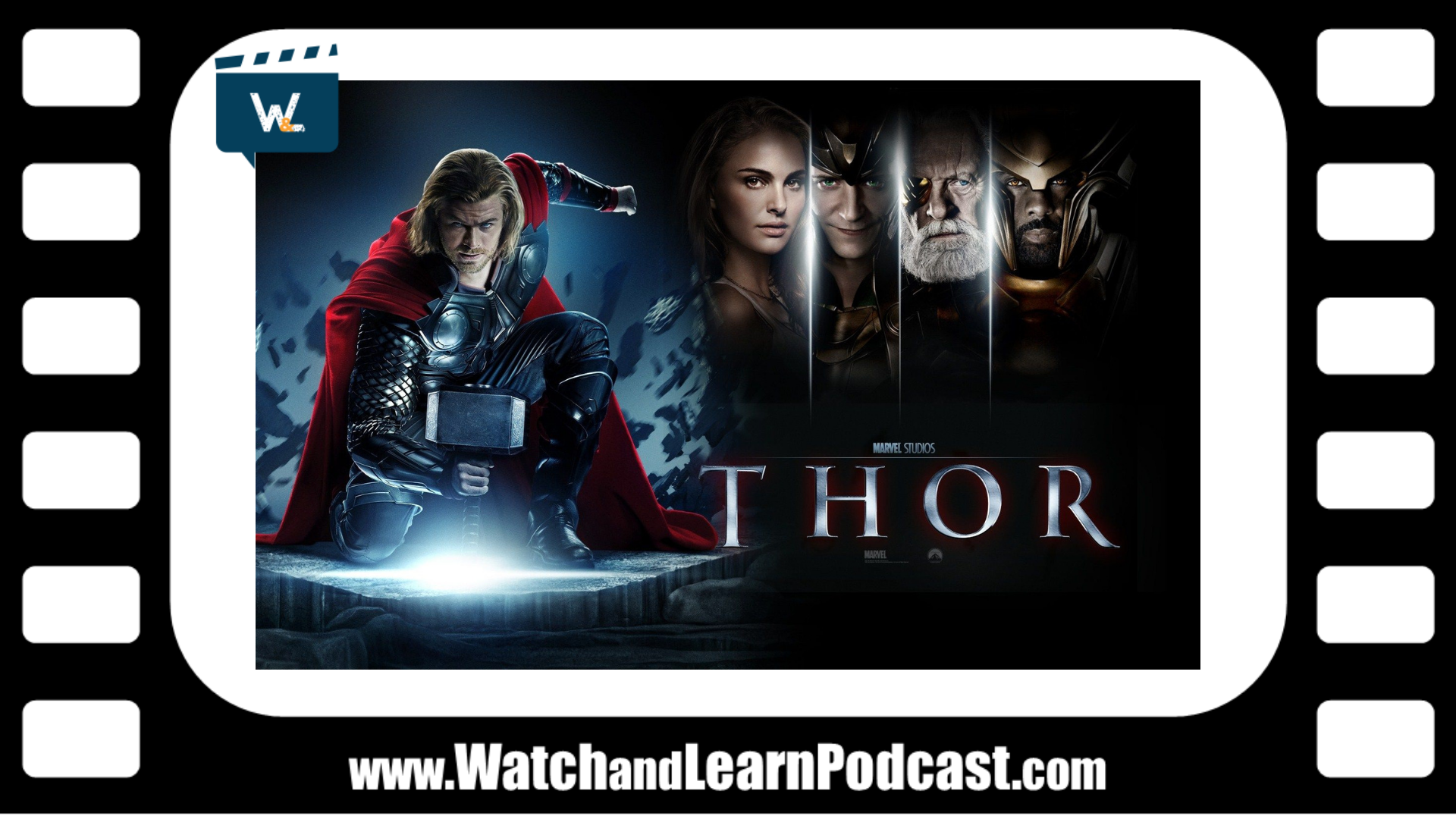 Thor was a great introduction to our first intergalactic Marvel Superhero (if you don’t count Silver Surfer).  We enjoyed the movie, seeing the Warriors 3 and Lady Sif, along with Hawkeye and Agent Coulson.  Fun stuff, and you get a glimpse of the comedy that Thor (Chris Hemsworth) eventually brought forth in Ragnarok.

If they don’t heed your warning, feel free to use your weapon.

It’s never too late to do the right thing.

Wise king’s never seek war, but must always be ready for it.

If you want someone to do something, make them think it’s their idea.

Proverbs 16:18 – Pride goes before destruction and a haughty spirit before a fall.

Another close one on Rotten Tomatoes.  Audience at 76% and critics at 77%.  Lovely, we’re on the same page.

Dusty has chosen Spider-man: Into the Spider-verse as the next movie we’ll learn from.

If you missed it, last week we discussed Captain America: The First Avenger.