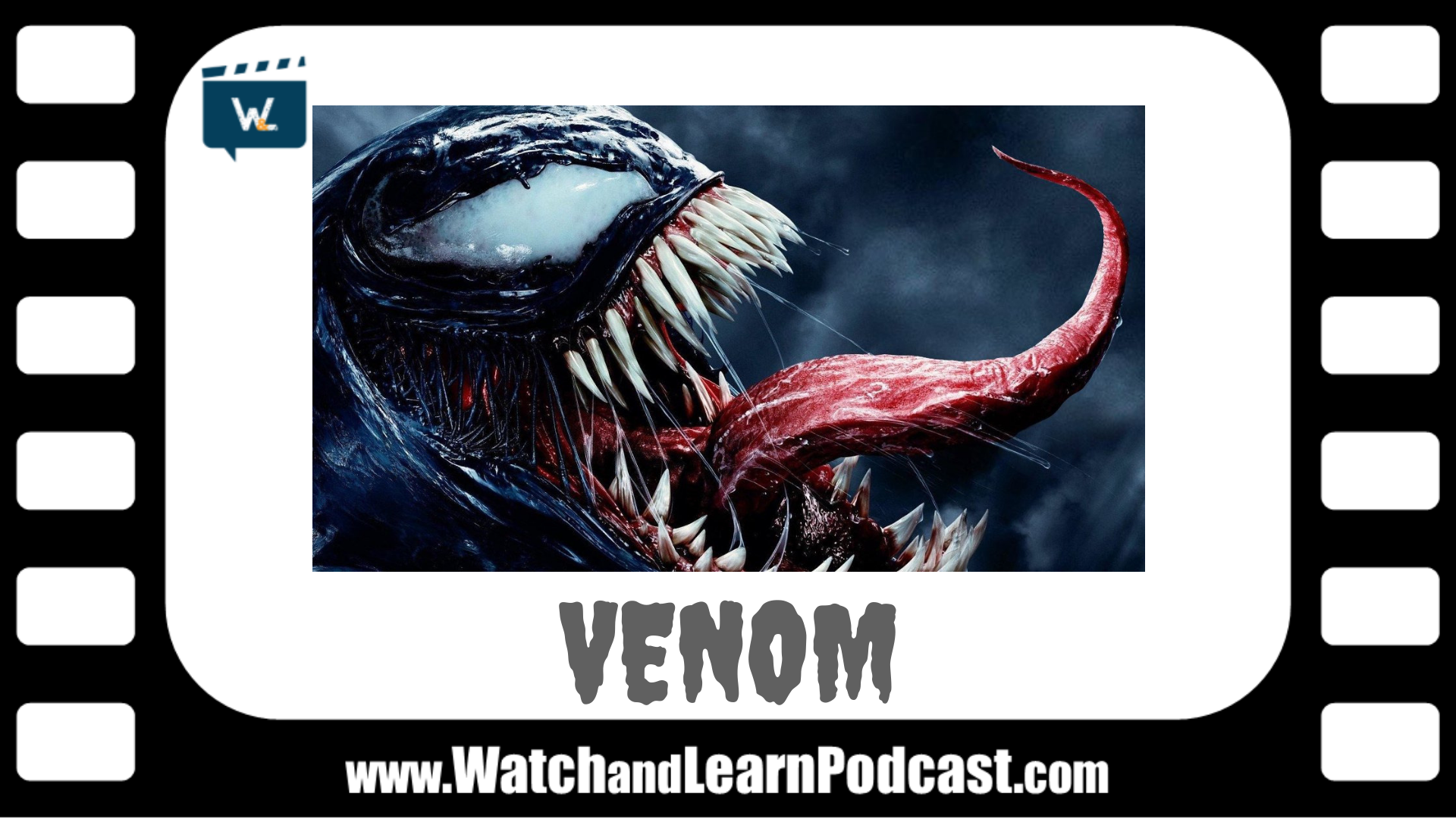 Venom was a totally enjoyable movie. What’s all the negative critical reception about? Tom Hardy killed it as Brock/Venom and we both recommend watching it.

Pay attention to weaknesses and exploit when necessary.

Don’t own a convince store.

Keep your ego in check and do your job admirably.

Don’t do any medical testing.

If you’re supporting a megalomaniac, you’re not a victim when you die due to his actions or plans.

Don’t walk towards a gun fight.

Check out the Venom official trailer:

What a difference between the critics and the audience.  31% vs 89% on Rotten Tomatoes.  Lesson learned… critics ain’t worth listening to.

Sky has chosen Bad Times at the El Royale as the next movie we’ll learn from.

If you missed it, last week we discussed lessons learned from the 80’s classic Top Gun.